Following an unprecedented crackdown on presidential nominees and members of their campaign teams, the authorities have opted to minimize the outreach of the upcoming campaigning phase of the presidential election set for August 9.

Local governments have drastically reduced the list of legal campaigning locations for outdoor events in an apparent attempt to curb election-related activity. Authorized venues are either unsuitable for such purposes or are likely to be unpopular among the voters. Mostly, these are parks and other recreation spaces, with some of them being inaccessible by public transport.

According to the domestic observers of "Human Rights Defenders for Free Elections", unlike the 2015 presidential election when local authorities applied the principle of tolerating campaigning events where they are not prohibited, in this year’s election gatherings are forbidden anywhere except one or two of the most inconvenient places.

The country’s capital, Minsk, which is home to some 2 mln people, will have as few as six legal sites which can host campaigning activities, which amounts to an average of one venues per 213,000 voters. 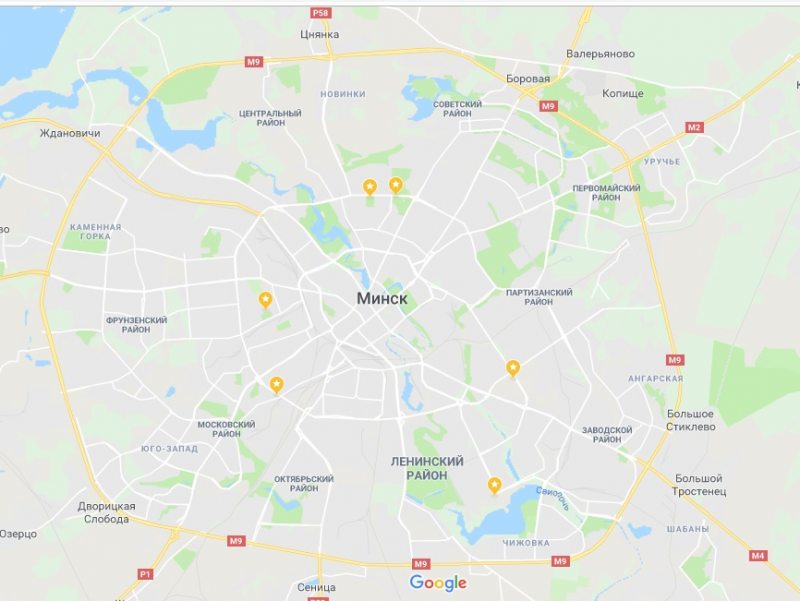 Belarus's capital, Minsk, with its 2 mln residents, will only have 6 legal campaigning locations

The cities and towns of the Minsk voblast, the most populated region of Belarus, only have one legal campaigning site each, for example, in Salihorsk, a city with 134,000 people, it is the Budaunik stadium. The neighboring Staryja Darohi, with its 11 thousand residents, however, will also have one campaigning location. 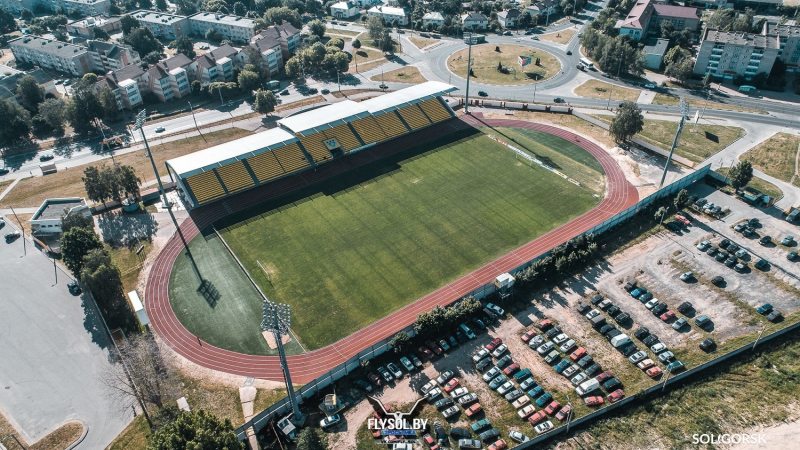 Three venues have been approved by the authorities of Homieĺ, the country’s second largest city. These are plazas outside local municipal buildings and the Lakamatyu stadium.

Similarly, in Hrodna, presidential candidates will be allowed to campaign in just two locations, both remote parks that are seldom visited by local residents.

Election experts say the decision severely restricts both the rights of presidential candidates and the rights of voters willing to receive information about the candidates. 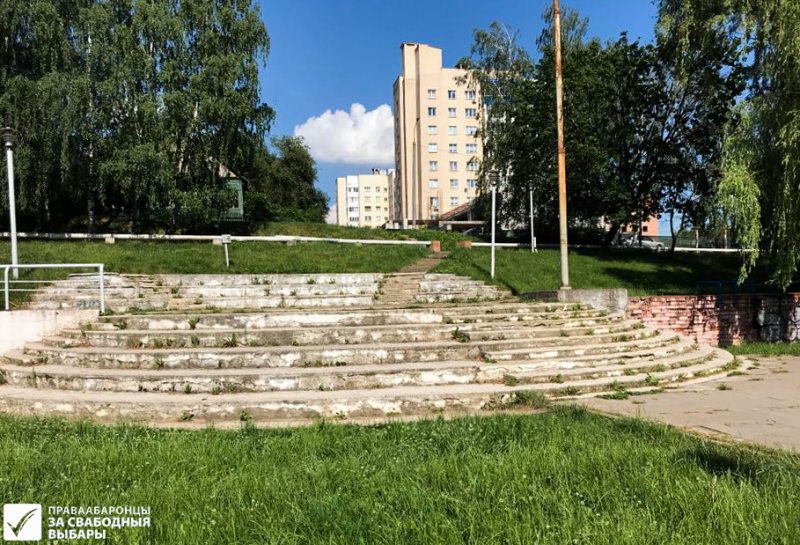 Tučynski park, the only authorized campaigning venue in Minsk's Frunzienski district, home to half a million people

Observers of “Human Rights Defenders for Free Elections” have already written to local executive authorities asking them to reconsider these restrictions and to improve the conditions for campaigning.

The monitors stress that the restrictive decisions were taken in spite of the CEC’s recommendations, which recently advised to allow campaigning in any places not prohibited by other legal acts.

The OSCE Guidelines on Freedom of Peaceful Assembly suggest that “assemblies should be facilitated within “sight and sound” of their target audience.” Any restrictions that are not reasonably justified are arbitrary and contrary to international human rights standards, the OSCE rules say.

Website of the Human Rights Defenders for Free Elections here